Hello, humans of the world! We are 2UP Games. We exist to make your lives more co-operative, one game at a time.

Humanity’s superpower is co-operation. Working together has brought our species to space, created vaccines, and freed us to dream ever bigger. Cooperation is vital as we tackle our next big challenges, including climate change and Covid-19.

Sometimes humans suck at co-operating. We need more practice! That’s why we’re making games for billions of people to play co-op every day. That means making mobile games that endure with the best of them. We can’t save the world without kickass retention.

It is a difficult mission. Making a “forever game” is hard enough. Allowing players of all levels to play together is even harder! But that’s why we love it — it’s a worthy goal and an invigorating challenge.

We’re getting there differently. 2UP Games was forged in the fires of Covid-19. Co-founders Tim and Joe didn’t meet in person for five months after founding the studio! Our processes are pandemic-proof. We give employees the autonomy, flex and tools to do the best work of their career.

Joe’s first co-op memory is playing Silkworm with his bestie on Amiga (the helicopter was his favourite!). He brought co-operative Alliance events to the west in Samurai Siege, and coined the phrase “Lean Live Ops” at GDC 2017.

Tim’s first co-op memory is sketching out a multiplayer point-and-click adventure at the kitchen table when he was nine. He founded acclaimed mobile studio Launching Pad Games. He created the killer app for Magic Leap, in collaboration with Weta Workshop.

We’ve embarked on our quest for co-op with the help of backing from Supercell. We are proud to be working with the best in the business. Thanks a million for the help! (USD2.8m to be precise).

“It's a privilege to be supporting 2UP Games on their mission to bring players across the world together around co-op gaming. We couldn't imagine anyone better suited for the task than people as experienced as Joe and Tim. Everything we've done at Supercell has shown that the ability to cooperate in games excites and engages players like nothing else, and is a key ingredient to building games for the ages.

“With 2UP Games, we're also excited about our first investment in New Zealand, both for the creative hub that it is, and as testament to how games and game development are a force for unity – regardless of physical distance.

2UP Games is hunting for founding employees to join the mission. Find out more at www.2up.games 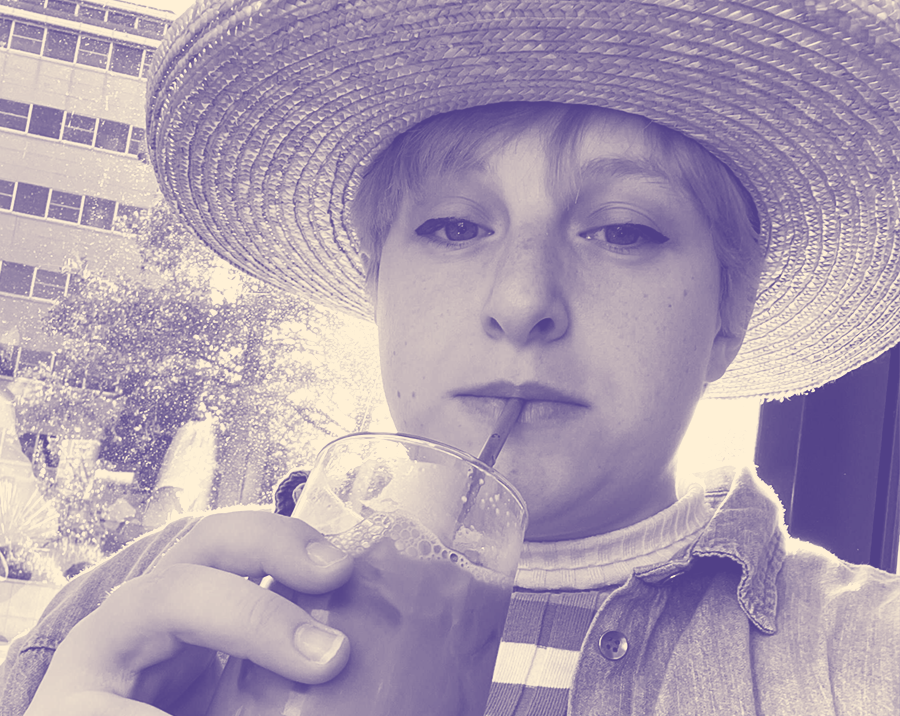 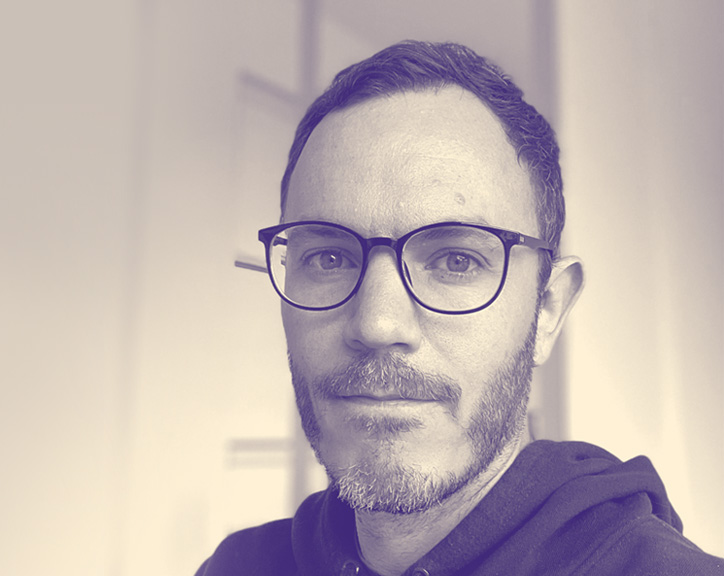